Hire Carol Anne to speak at your next event

Carol Anne Lowe is a dynamic Business Strategist, Executive Super Coach and Mentor. She is the CEO and Founder of Blue Moon Communications, the creator of the Executive Coaching Programs: Cognitive Linguistic Architecture© and The God Complex©, and has built more than 50 unique training courses that are specifically designed to empower and build confidence. Carol Anne is also renowned as an International Opera Singer, (Covent Garden and La Scala) TV and Stage Actress, Award Nominated Writer, TV Producer, Stage Personality and TV Host.

Carol Anne is known by her International clients of Prime Ministers and Global CEO’s as ‘The King Maker’. Skilled in several psycho-analytic tools that are specifically designed to blast the blockers to success, Carol Anne has a 100% rating for taking her clients to the pinnacle of their abilities

Between 2015 and 2019 Carol Anne built the strategic plans that grew three companies to achieve Public Offerings in the US; was the Innovation designer behind several companies that up-scaled into the US and Asia Pacific; and strategically progressed one of her clients, an Irish SME, from a company value of $7 million to $189 million.

Her employment and re-skilling courses were so successful during the recession that they were turned into a TV series called ‘Get That Job’. Her new books ‘5 Minute Mentor’, ‘Job Hunter’, ‘The Hex Factor’ and ‘The God Complex’ are due for release in the near future.

Carol Anne is currently coaching and mentoring in the following disciplines:

How Blue Moon Was Born

Whilst singing at Dublin Castle during a state visit in 1997, Carol Anne was approached by a leading US politician, who asked if she could teach him to mesmerise an audience and speak with confidence, conviction and passion. Thus began an incredible career in communications and the birth of her company, Blue Moon Communications. Throughout Europe, South Africa, United States and Ireland, Carol Anne has worked with many leading Politicians, Managing Directors & CEO’s at structuring the perfect message and delivering it to the people with power and conviction. Incorporating the skills of Neuro Linguistic Programming, alongside Master Stagecraft Techniques and the Blue Moon Communications’ copyrighted arsenal of communications systems, enables every one of the clients she works with to reach their FULL potential quickly. 30 years of performance on the world’s leading Operatic Stages, and Success as an actress (she created the character of Francesca in RTE’s Fair City and the award nominated storyline) leads to an incredibly interesting and dynamic woman. As a performer, Carol Anne Lowe certainly knows how to engage an audience and tell a tale, but as an expert in the field of communications, Carol Anne knows what creates a persona of success, why people follow a leader and in personal terms, political terms and business terms, what sells and how to sell it! 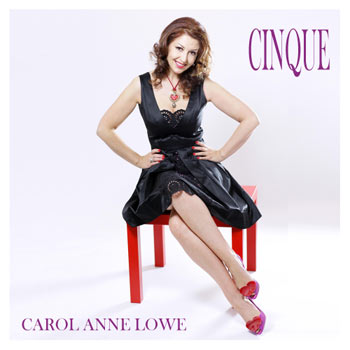 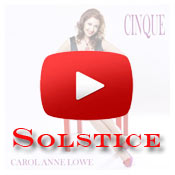 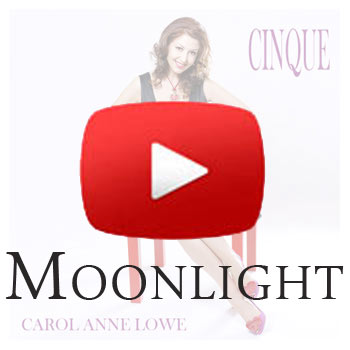